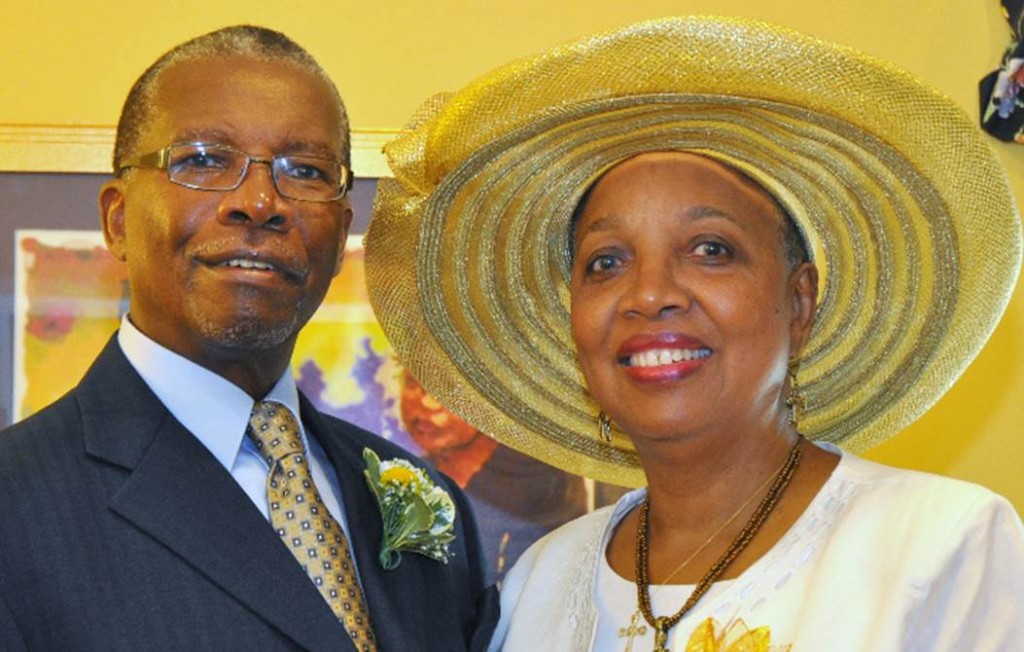 God called them into His ministry after having blessed them with successful careers in business and public education.  For many years they served as ministers of the Gospel at Christian Life Church, Patterson Avenue and Liberty Road, Baltimore, Maryland, under the pastorship of Rev. J. Luther Carroll.  While at Christian Life they directed the Evangelism Ministry and served faithfully in other ministries of the church.

A former teacher and principal in the Baltimore City Schools, Pastor Brenda in 1993 realized a long held dream when God enabled her and Pastor Ernest to open the Maranatha Christian Daycare & Learning Center at 3523 Ellen Road, Baltimore, Maryland, where young children, ages three months through kindergarten, could grow not only physically and academically, but spiritually as well.  Through much prayer and hard work, the Sewells fashioned Maranatha into the premier Christian learning center in the area, offering a strong thematically based, academically challenging curriculum which included state of the art technology and the teaching of Christian principles such as kindness, love, trust and self-control.  In 2009 the Sewells closed their daycare center and are forever grateful to God for the hundreds of youngsters entrusted to their care and whose lives were blessed by having received their early education in a Christian learning environment.

In 2002, while they where still ministering to children as operators of their day care center, God brought to pass the vision He had birthed within the Sewells’ hearts.  On September 7th of that year New Solid Rock Fellowship Church was chartered, and the Sewells were called to serve as founding pastors.  Through a variety of ministries focusing on the development and maturing of the total individual, New Solid Rock Fellowship Church is committed to meeting the spiritual and natural needs of 21st century Christians.

The Sewells are proud parents and grandparents.  They are God’s messengers.  No task is too lowly and no challenge too big. Philippians 4:13 is their daily nourishment:  “I can do all things through Christ which strengtheneth me.”  They are counselors, teachers, preachers, prayer warriors, and students of God’s Word.  They have a special burden for spreading the Good News of Jesus Christ on the streets and in the neighborhoods of Baltimore City and surrounding areas.

Pastor Brenda says, “Don’t be surprised if you happen to see us one day in your neighborhood, along with other faithful witnesses of the Lord, handing out tracts, sharing the salvation story, or praying with someone in need.”  God has opened the doors for them to minister on the streets of Baltimore, in churches, over the airwaves, in prisons, in hospitals and nursing homes, and to bring revivals into homes.  “We take God’s ‘Great Commission’ in Matthew 28:19-20, to spread the Gospel everywhere we can, very seriously,” says Pastor Ernest.  “Where He leads us, we will follow.  We’ll go with Him all the way.”

On October 1, 2017 Founding Pastors Sewell installed Rev. Terrye Moore as Senior Pastor of New Solid Rock Fellowship Church.  They continue their service to the church as members of the Pastor’s Advisory Board.

Read more about the Sewells in The Pastors, a book of their autobiographical reflections, available at Lulu.com.